According to Clarksville police, the aircraft touched down, went through the perimeter fence, and came to rest on the shoulder of Outlaw Field Road, blocking one lane of traffic. Officials believe the pilot was the only occupant of the plane. The pilot’s injuries do not appear to be life-threatening.

Lt Colonel Wilson Polidura with the Civil Air Patrol was on the scene and said the aircraft was on an Air Force assigned training mission and a thunderstorm took control of the aircraft. 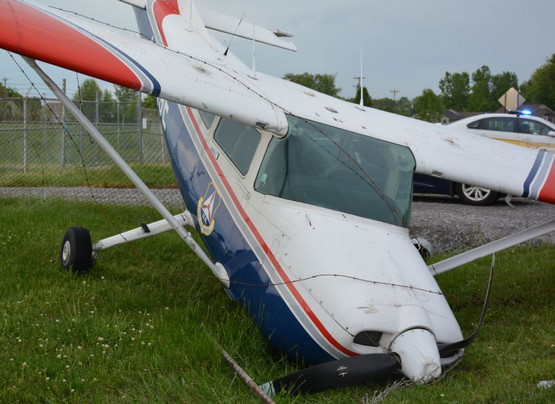 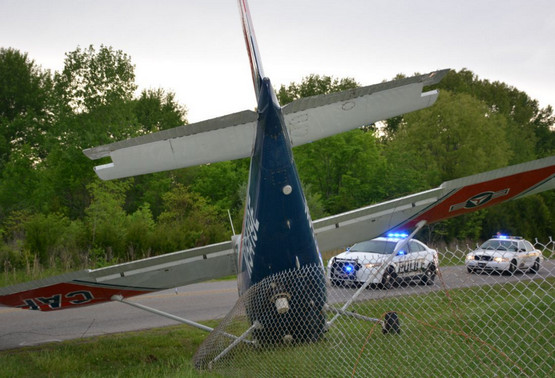 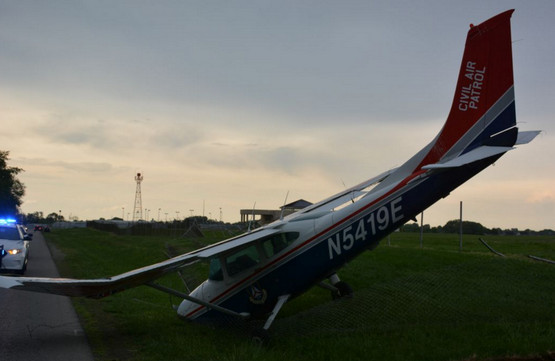